Does freedom only exist beyond your own parents’ legacy? Marja took over for her late father at legendary Krautrock band Embryo. When she plays an instrument, she lives within the music. Carefully arranging sounds and images from both past and present, A SOUND OF MY OWN merges into a composition of its own.
At the age of eleven, Marja first appeared on stage with legendary German Krautrock collective Embryo. Today, she’s the one who keeps the band alive, taking over headline duties from her late father. Mastering numerous instruments, composing songs, experimenting with sounds of all kind, she lives within the music. But does freedom only exist beyond your own parents’ legacy? Surrounded by boxes of unlabeled tapes, Marja digs through what her father left behind, making space for herself. A SOUND OF MY OWN delves into a reality of tones and timbres, gradually losing itself in the music. Carefully arranged, images and sounds from both past and present merge into a composition of their own. If everything is music––can’t film be music, too?
Director, Sound Rebecca Zehr
Camera Felix Press
Music Marja Burchard
Editing Melanie Jilg
Sounddesign and Mixing Cornelia Böhm
Production company taro films in co-production with University for Television & Film Munich Germany
Festivals DOK Leipzig 2021, Winner of the Golden Dove, German Competition Long Documentary Film 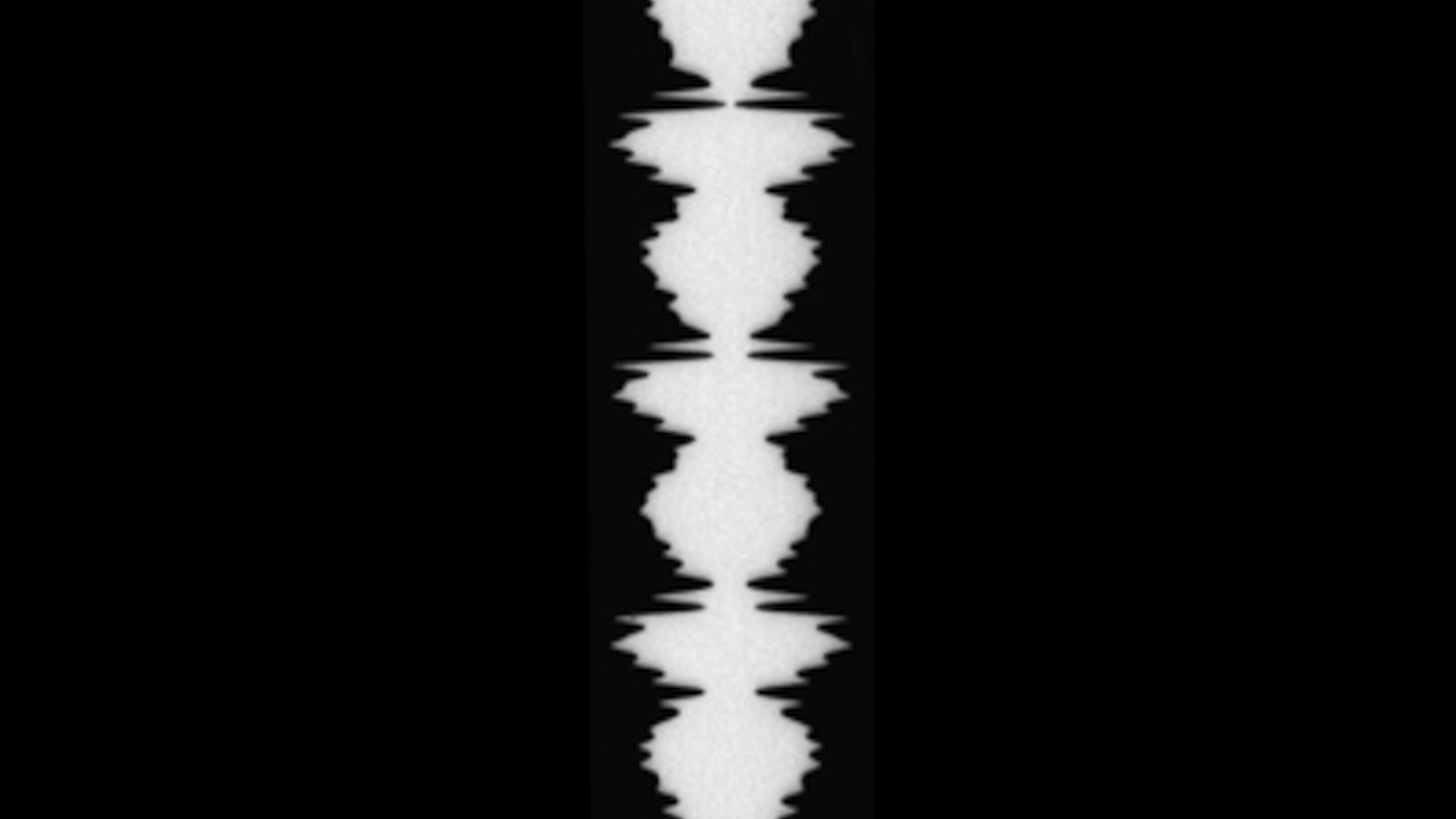 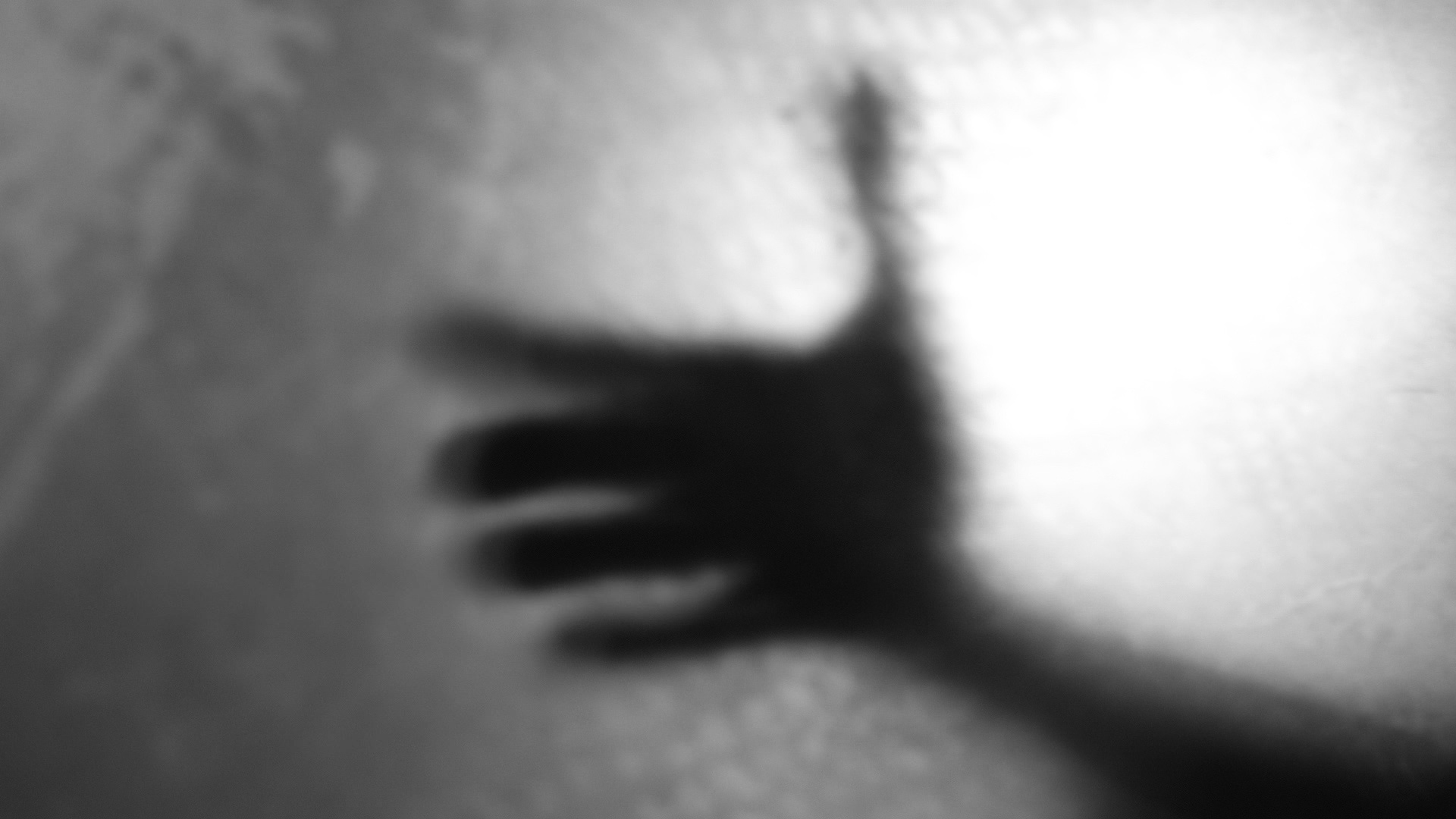 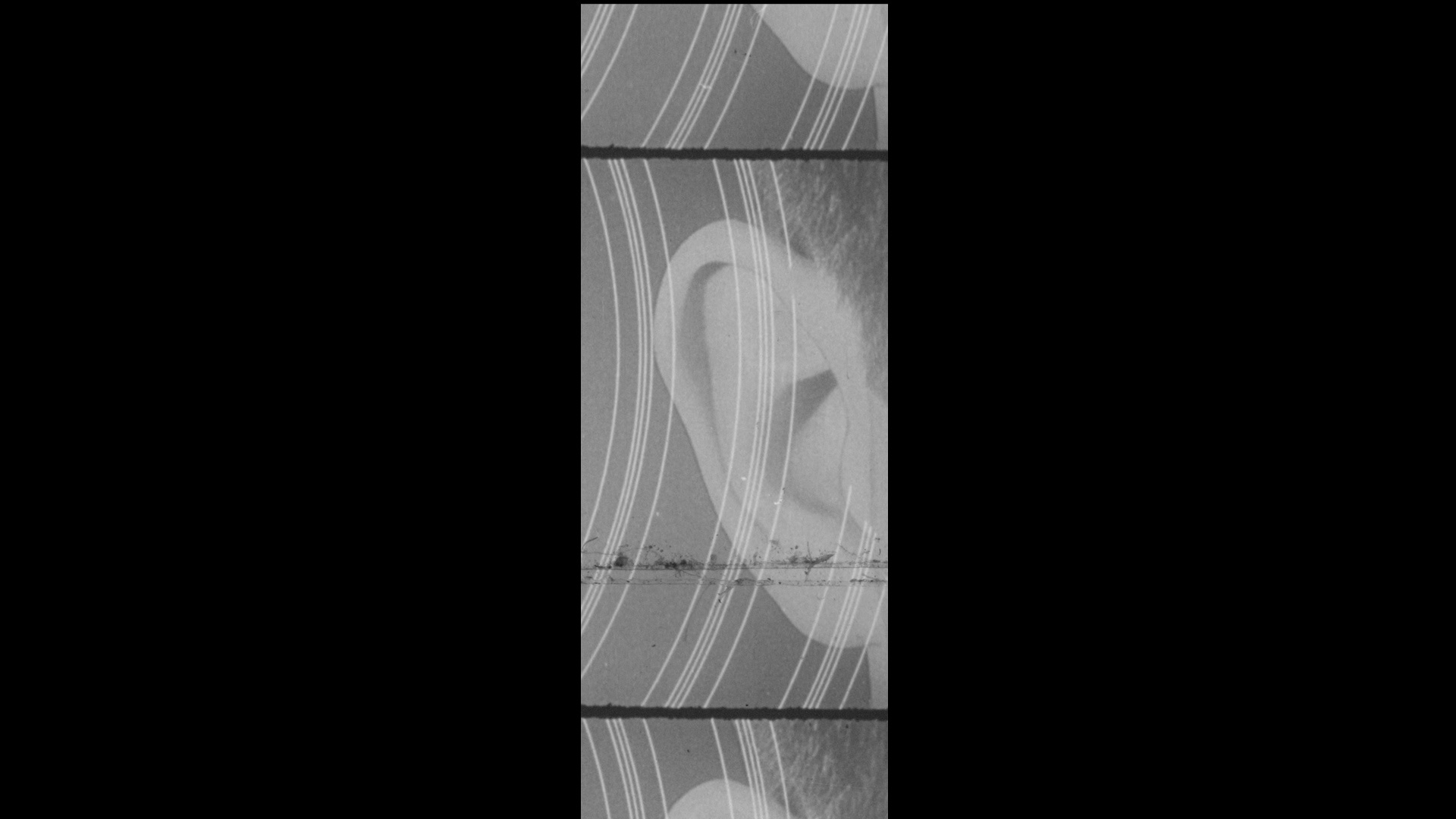 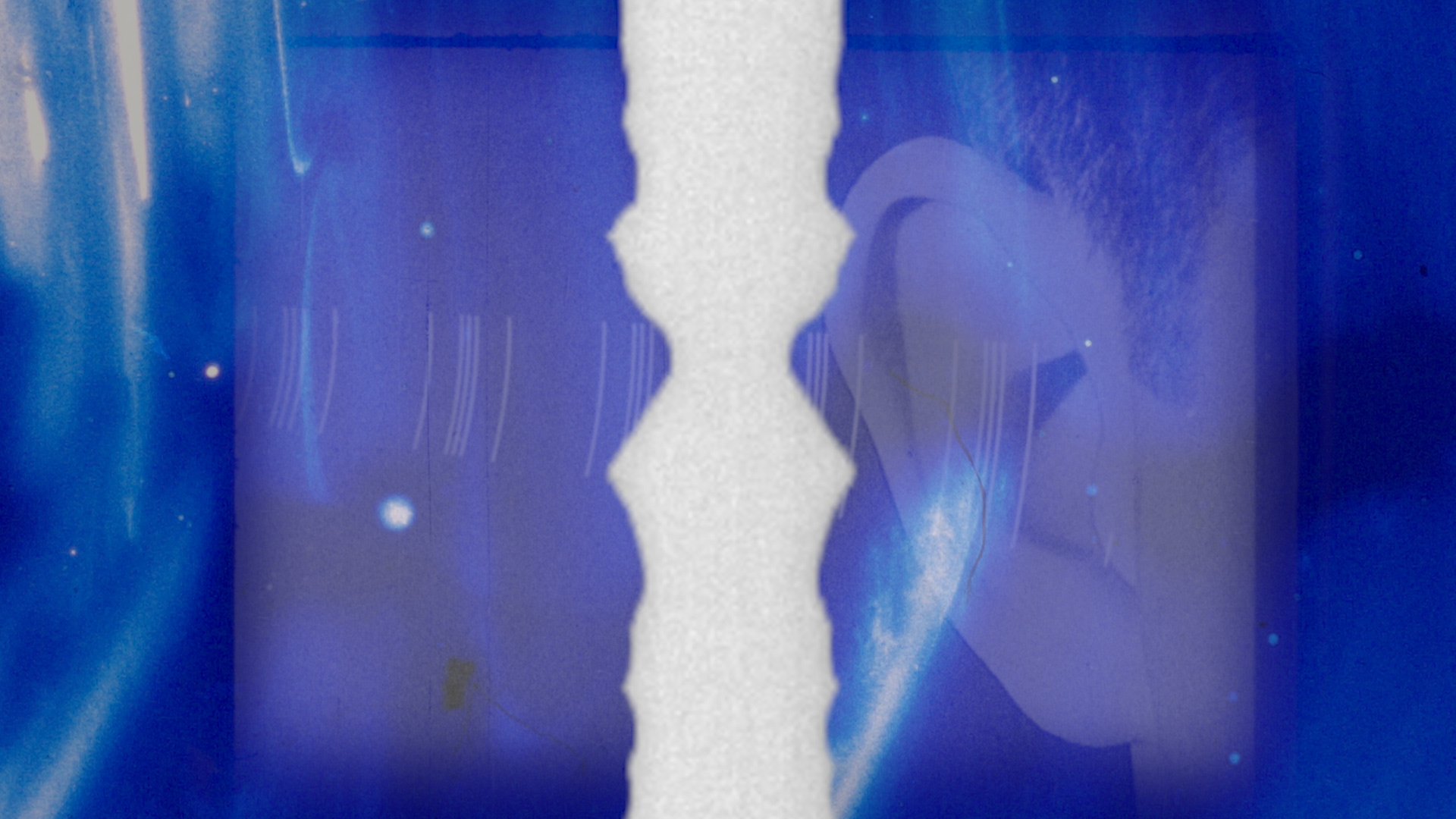 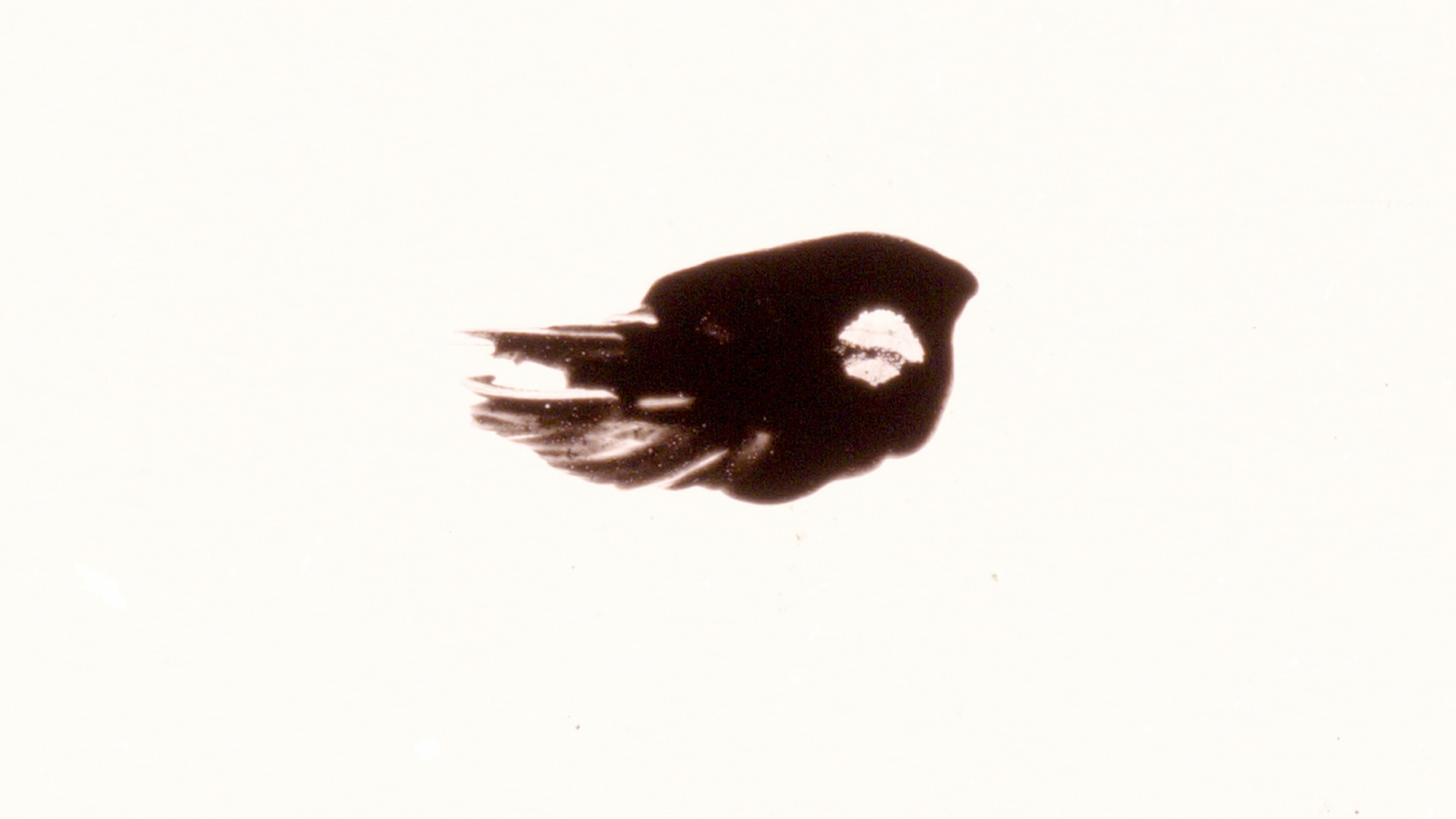 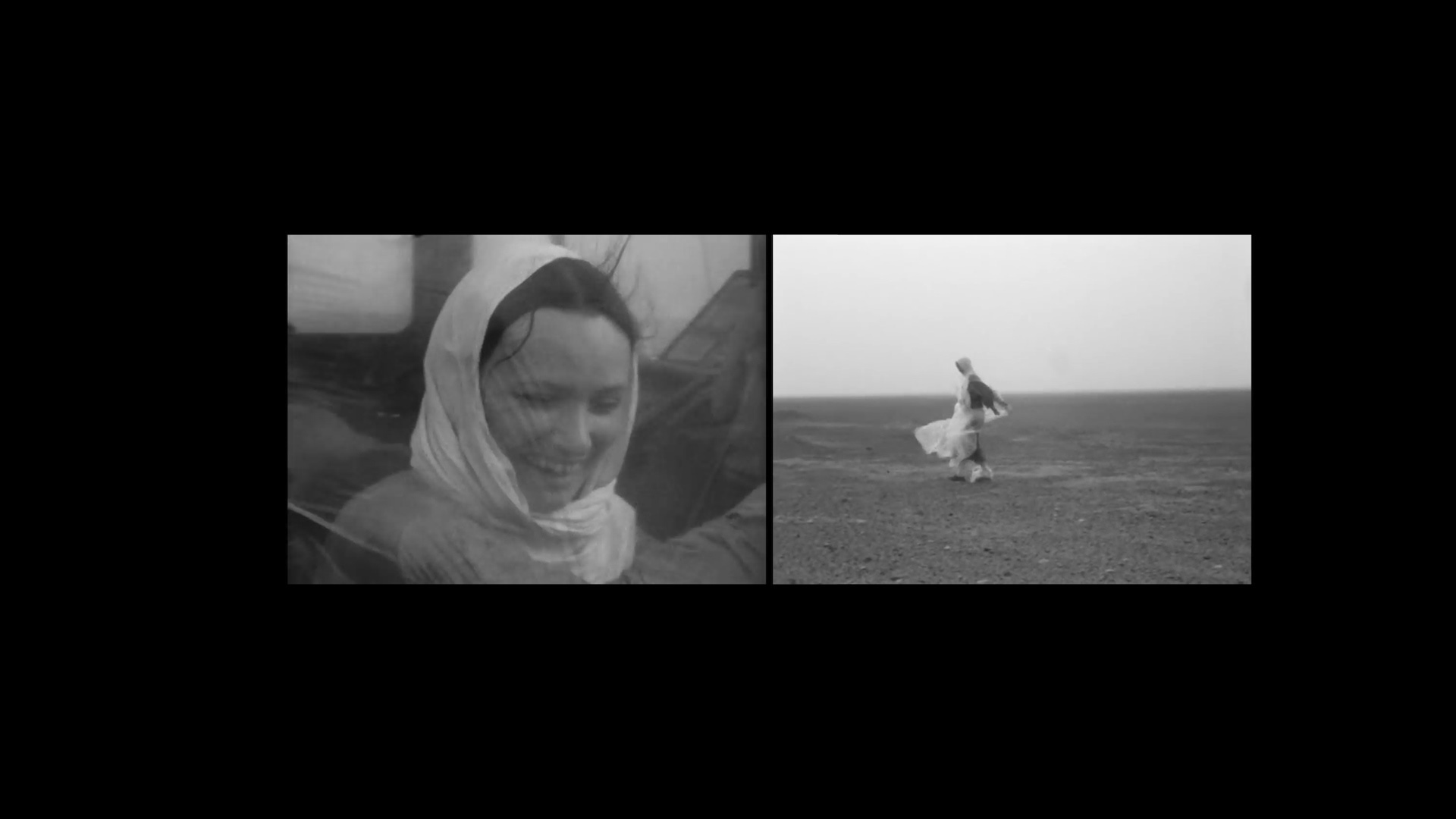 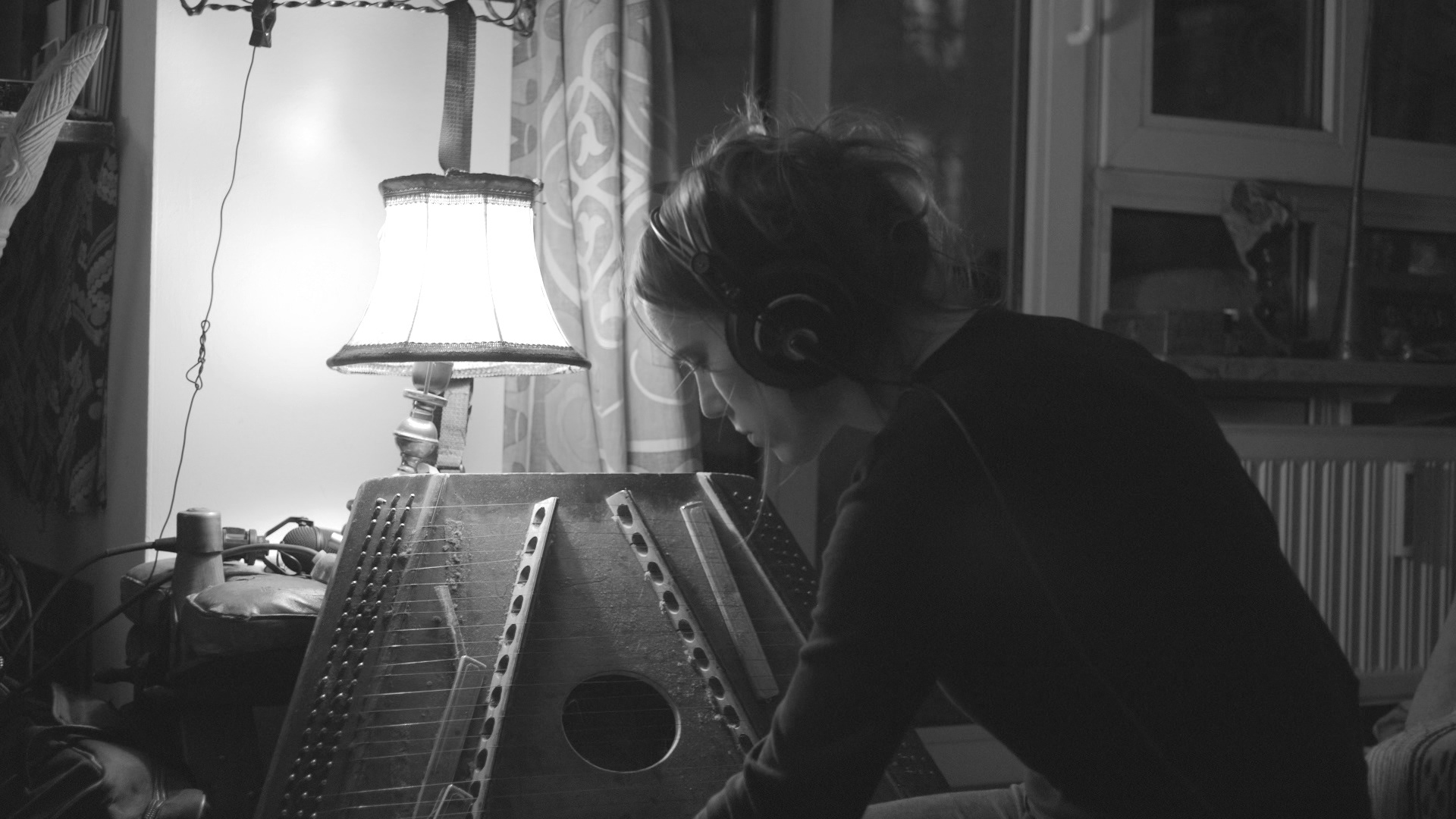 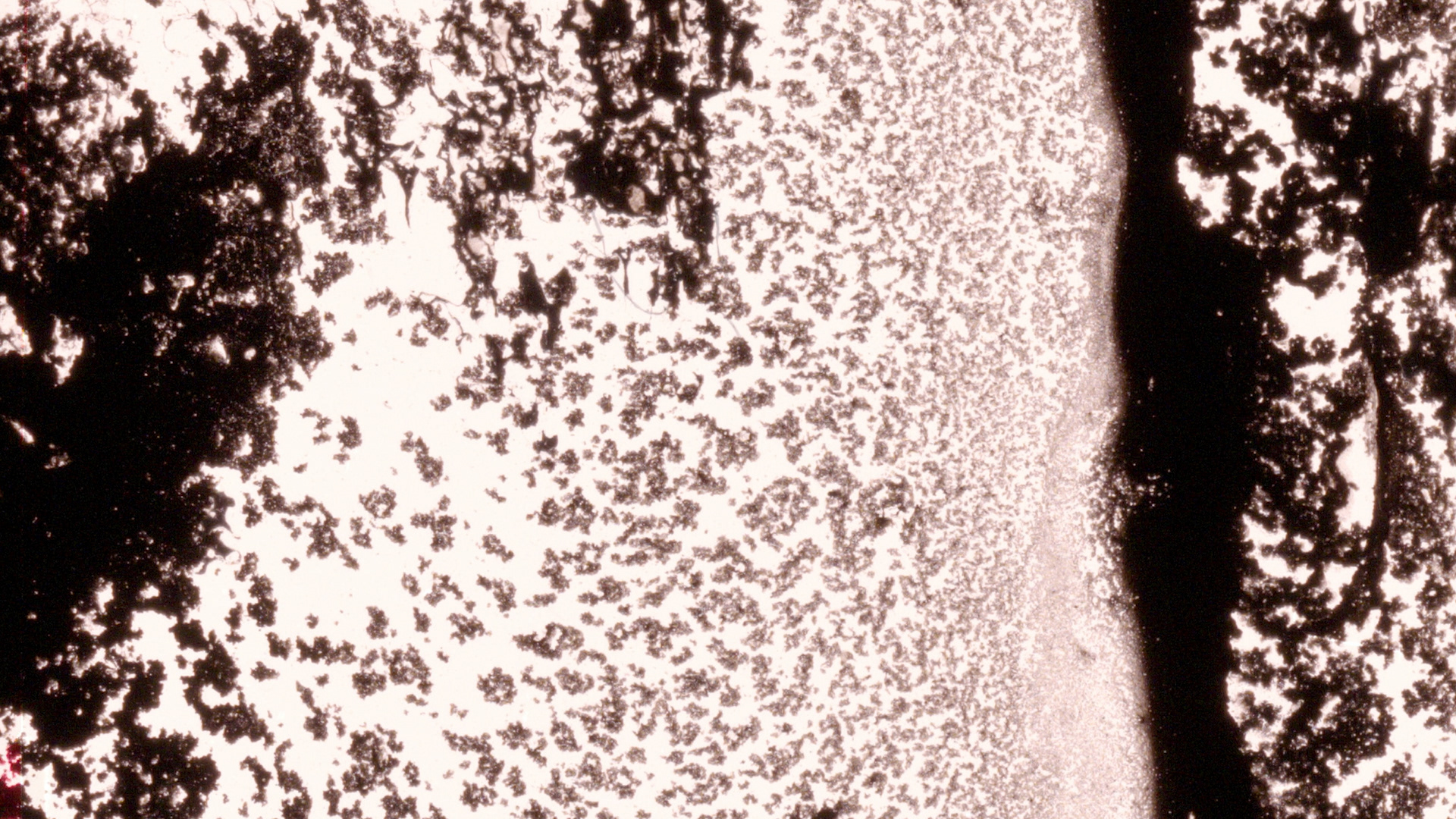 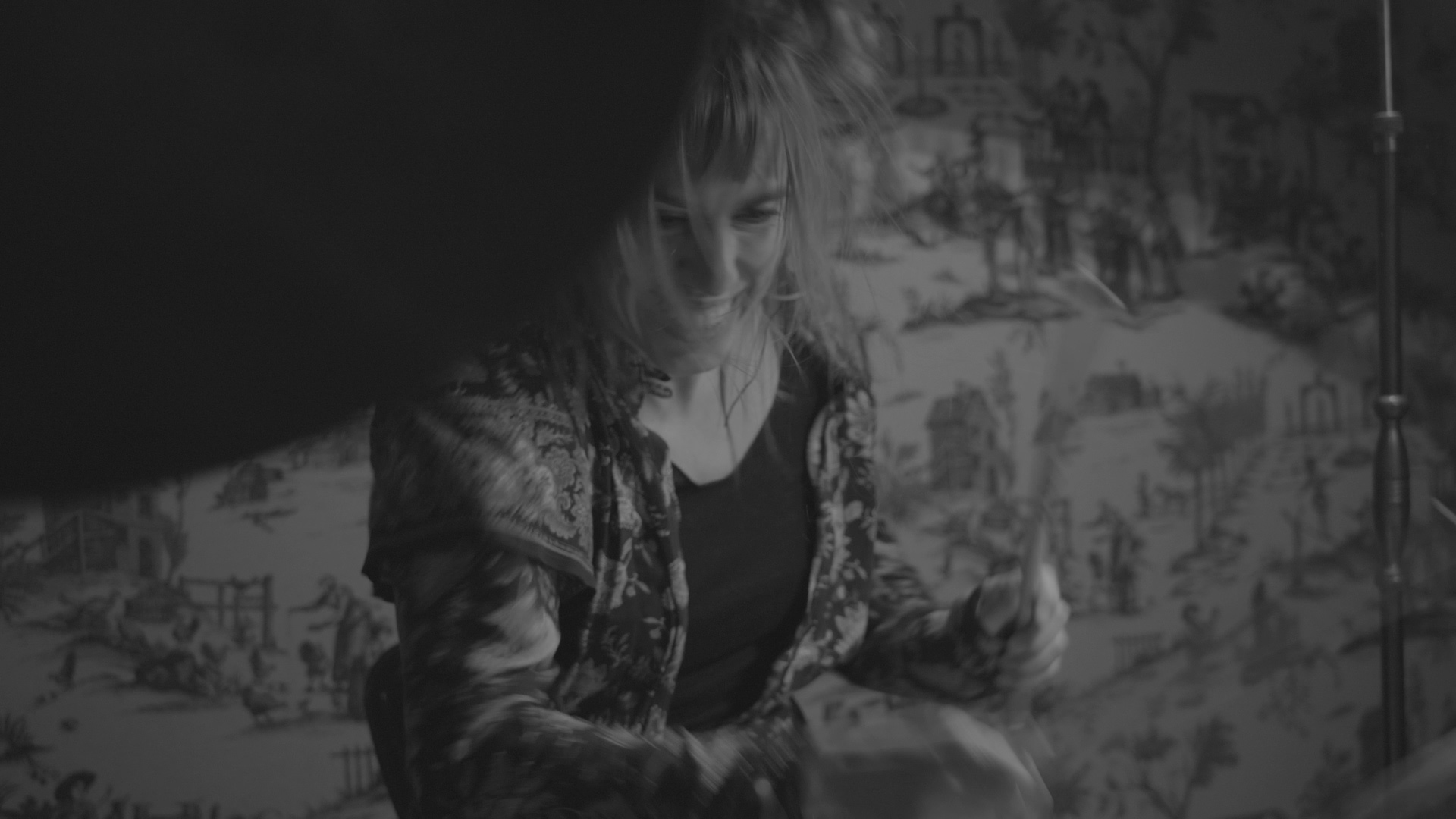 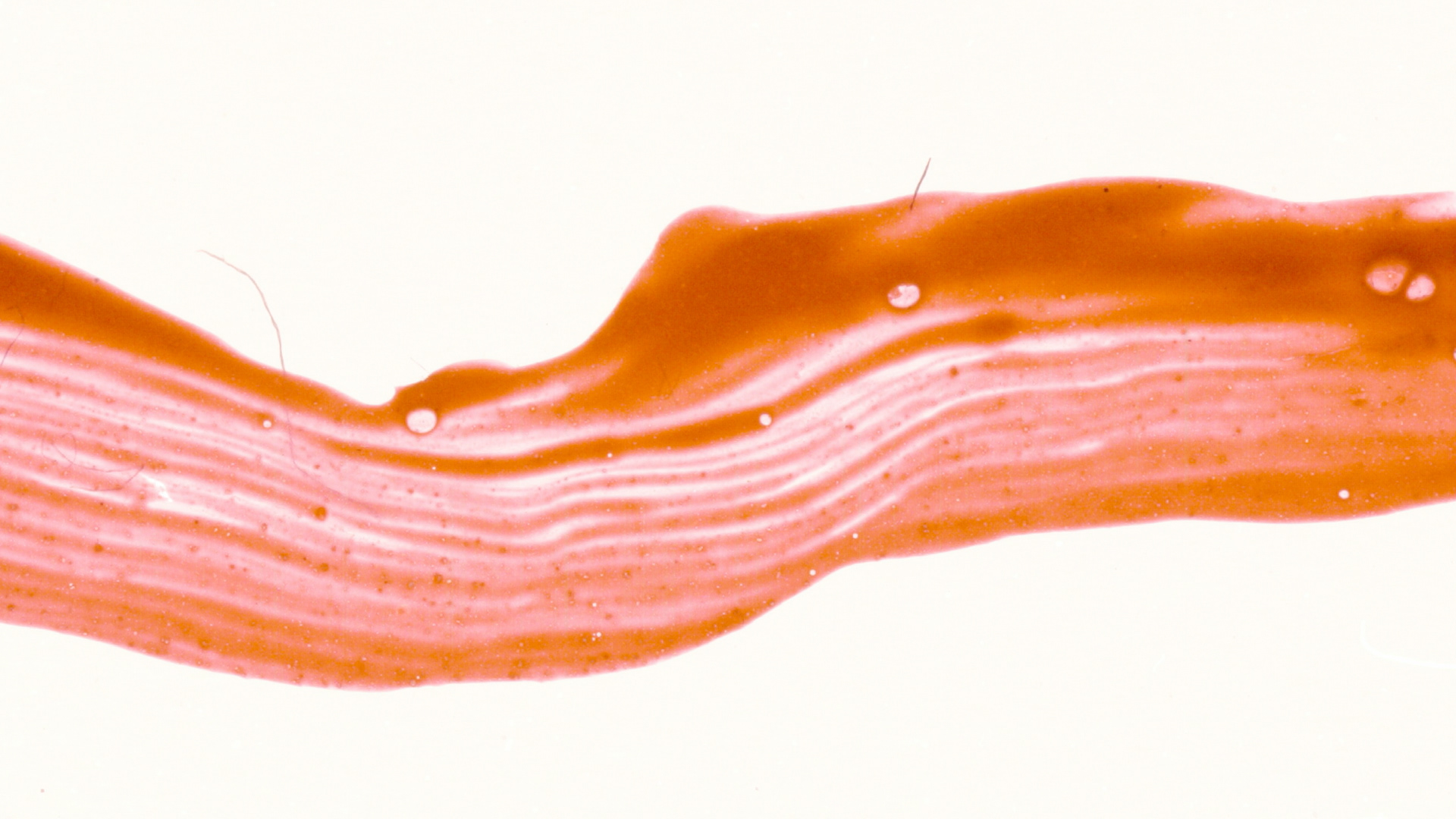